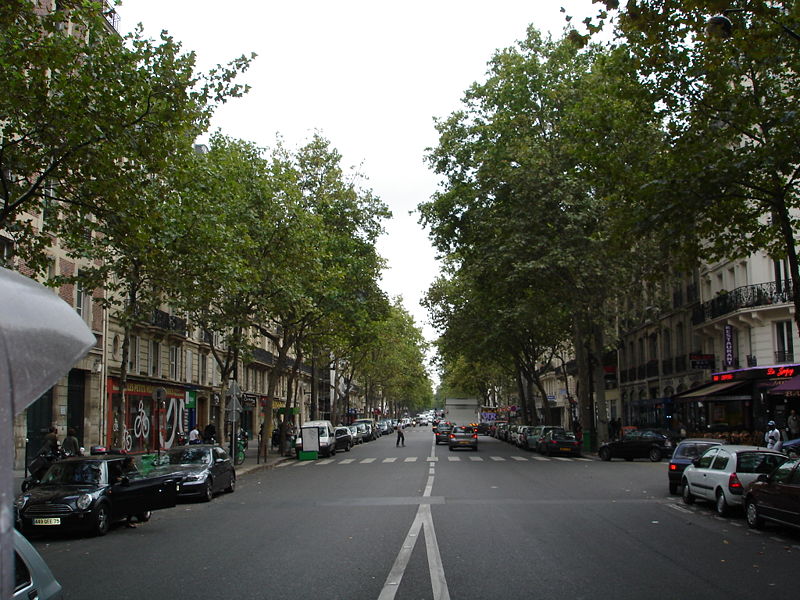 The attack against the two Jewish victims, both in their 20s, occurred at about 2:30 p.m. on Boulevard Voltaire in Paris’ 11 arrondissement, according to the report.

The gang of attackers was associated with the anti-Israel groups Gaza Firm and the Boycott, Divestment and Sanctions campaign, according to security personnel responsible for protecting the Jewish community.

Police launched an investigation into the incident and warned local Jewish business owners to be extra vigilant, JSS News said.

Witnesses on the scene said that members of the Jewish community volunteered to watch over the many Jewish-owned stores on Boulevard Voltaire, according to the BNVCA.

The attack marks the latest in a growing antisemitic trend in France, and Europe as a whole. Earlier this year, an Islamist gunman seized a Kosher supermarket in Paris and killed four Jewish hostages. Just a few weeks later, a security guard was killed in Copenhagen when a lone gunman opened fire in front of the city’s Great Synagogue.

In 2006, a French Jew was kidnapped from his cell phone store on the same Boulevard Voltaire. He was tortured and ultimately killed.