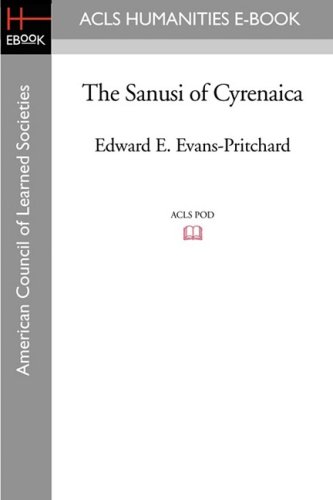 Editors Note: In an effort for colleagues in the SPME Network to keep each other informed of relevant work to our mission, we have inaugurated this peer driven service. We encourage our faculty network subscribers to submit their review and recommendations.

These recommendations by Philip Carl Salzman of McGill University initiate SPME’s effort to have peers review and recommend books and articles for our colleagues to read. When submitting a book or article please indicate your name, title and department and return email address to . For articles, please also submit a URL for the article or the journal in which the article is published. Please give an a appropriate reference citation for each book or article.

The Islamic Middle East
Revised Edition, by Charles Lindholm (2002, Blackwell). A broad overview of Islamic Middle Eastern culture, politics, religion, and history intended for non-specialists. Lindholm, an anthropologist at Boston University, provides a well argued and documented account of the region. His perspective I would label “liberal,” in that it argues sympathetically for positive commonalities as well as differences between the Middle East and the West. Lindholm looks to contradictions within Middle Eastern culture to explain the difficulties of the region, rather than to Western “imperialism and colonialism” as do authors following postcolonial theory. Lindholm also distances himself from conservatives such as Huntington, who emphasizes differences between the West and the Rest. Strongly recommended. (P. C. Salzman)

The Sanusi of Cyrenaica
, by E. E. Evans-Pritchard (1949, Oxford U. P.) A cultural analysis and history of the eastern half of Libya between the mid-19th and mid-20th century, with special attention to the Sanusi Sufi Order and its relations with the Bedouin tribes during the Italian invasion and subsequent Italo-Ottoman/ Bedouin/ Sanusi wars. Evans-Pritchard, late Professor of Social Anthropology at Oxford and one of the great 20th century anthropologists, offers here a brilliant recounting of a particular historical engagement between the West and the Muslim world, uncovering as he does many essential and critical features of the Muslim world. For my money one of the most illuminating works on Middle Eastern culture. Highest recommendation. (P. C. Salzman)
Libyan Politics, by John Davis (1987, I. B. Tauris) A study of Libya after Ghaddafi’s revolution. Davis, a British social anthropologist, carried out ethnographic field research in eastern Libya, Cyrenaica, and reports on life in a petro-state. While government oil money funds and government policy dictates, in general people rely on tribal affiliation and organization in their daily lives. An instructive account. (P. C. Salzman)