Tammi Rossman-Benjamin is a Hebrew lecturer at the University of California Santa Cruz and has written articles about academic anti-Zionism and anti-Semitism and lectured widely on these developments and on the growing threat to the safety of Jewish students on college campuses. In 2009, she filed a complaint with the U.S. Department of Education's Office of Civil Rights, alleging a hostile environment for Jewish students on her campus, and in March 2011 a federal investigation of her complaint was launched. In 2011 she co-founded the AMCHA Initiative, a non-profit organization devoted to investigating, documenting, educating about, and combating campus anti-Semitism in America.

All stories by: Tammi Rossman-Benjamin Hours after the American Studies Association (ASA) announced its membership had voted to endorse an academic boycott of Israel in 2013, the American Association of University Professors (AAUP) issued a statement expressing its disappointment with the ASA vote, claiming it represented “a… 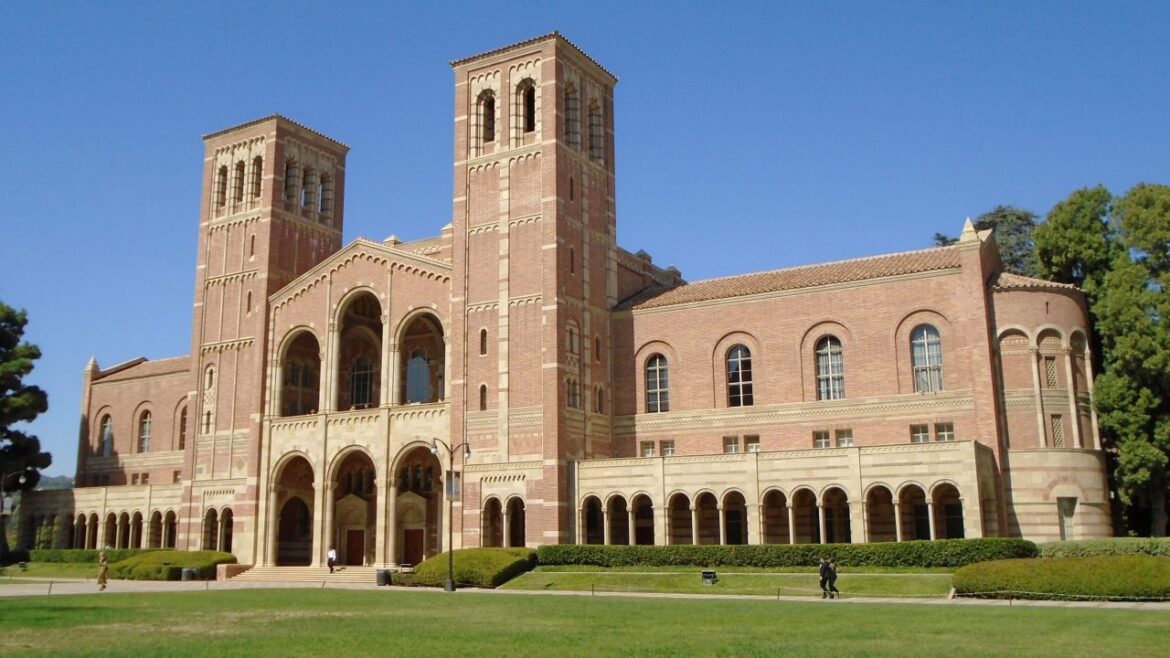 While California’s Jewish community has been focused on how ethnic studies curricula and legislation will affect Jewish children in K-12, far too little attention has been paid to ground zero in the state’s ethnic studies controversy — namely, ethnic studies…

Scholars who support BDS are denying academic freedom to students

Pitzer College professor Daniel A. Segal appeared unaware of the irony when he penned an op-ed in January for Inside Higher Ed in support of the Pitzer faculty’s right “to lend support to the Palestinian struggle for equality.” In his op-ed, Segal, a proponent…

A few months ago, a professor at San Francisco State University posted to her program’s Facebook page that welcoming Zionists to campus is “a declaration of war against Arabs, Muslims, [and] Palestinians.” Soon after, graffiti and flyers showed up all over campus stating, “Zionists…

Campuses today are being challenged by profoundly intolerant behavior, whose goal is to prevent some individuals and groups from expressing their opinions, beliefs or identity, or from fully participating in campus life.   For Jewish and pro-Israel students, such behavior…

When Columbia University’s Center for Palestine Studies was established in 2010, Rashid Khalidi, its founding and current director — and a supporter of an academic boycott of Israel — stated that steering clear of political activism was an important goal…

Academics who boycott Israel hurt their own students and colleagues

hat do attempts to implement an academic boycott of Israel look like? You may be surprised. In 2009, as the University of California was getting ready to reinstate its UC Education Abroad Program in Israel, 130 faculty members in the UC system…

The Sad — But True — Facts About Campus Antisemitism

Those of us who care deeply about the safety and well-being of Jewish students on college campuses would like nothing more than for Mitchell Bard to be correct. For several years, and as recently as last week, Bard has repeatedly claimed that…

In our nation today, we are witnessing an unprecedented unwillingness to accept, or merely recognize and respect, beliefs or behavior that differ from our own. It is the essence of intolerance, and it has unquestionably skyrocketed, traversing political divides, identities,…