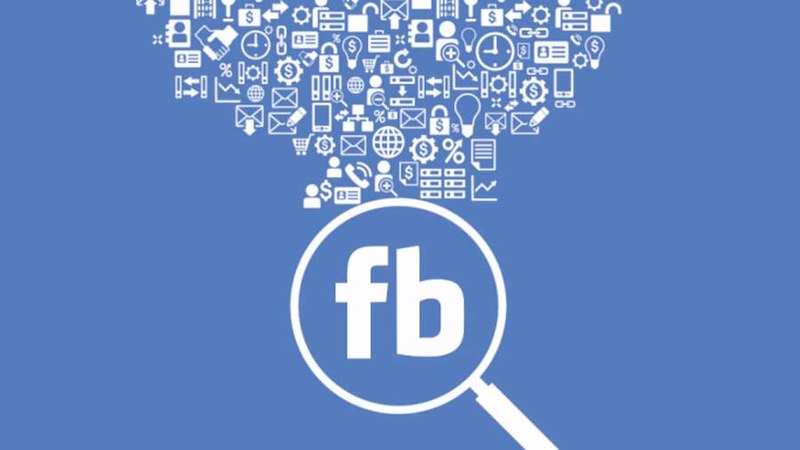 But recently, Jews have been feeling as though they’ve become just as unwelcome as men.

In the last few weeks, one group with approximately 12,300 members, Binders Full of Global Freelance Writers, muted and expelled several Jewish members without explanation or warning in the wake of an argument in the comments of a post about a book club on the Israeli-Palestinian conflict.

Jewish members expressed discomfort with the political discussion in a group that was supposed to be focused on work — especially as the post included a map of Israeli and Palestinian borders that they felt misrepresented the occupied Palestinian territory.

The group’s moderators, they say, responded by tagging, calling out and expelling users with Jewish names in the discussion.

Alyssa Schwartz, a travel writer, had simply liked some of the comments from other Jewish members when she was blocked, meaning she is no longer a member of the group, can’t see it in search results and can’t re-request membership. She said several non-Jewish friends, who had commented expressing support for the Jews in the group, told her in a group message that they were also banned without warning.

Schwartz has heard “absolutely nothing,” she said, from the administrators that would explain her ban.

Amid the fracas, the moderators posted a statement of support for Palestinians that reportedly included the claim that Jews are not an ethnicity, which a Jewish member called “factually inaccurate” in a discussion of the situation within a private Jewish writers group. The comments on the moderators’ statement, which was edited and shortened after it was originally posted, have all been removed. In another post, moderators announced that they would be archiving the group in the wake of the controversy.

Yet the group came back online a few days later, with a post from the moderators that aimed to affirm the safety of Jewish members. It did not acknowledge the members who had been blocked during the earlier chaos. A comment on the post asked moderators to clarify that they “don’t equate support of Palestinians or criticism of Israel and Zionism as antisemitism;” in a response, they wrote that that was correct.

Binders groups, as a rule, operate according to strict internal norms meant to make the groups transparent and inclusive. Those norms include promises not to delete comment threads or ban members without warning. Generally, debates and arguments are held in the groups’ public forums, instead of through private messages, for the sake of transparency as well as for political reasons.

Deletion of comments in particular, said Amanda Kreklau, a member of several Binders groups, “functions powerfully as a tool to silence marginalized folks speaking out.” For groups founded specifically to help marginalized writers, that action is considered a huge transgression.

Since the controversy exploded, several members of Binders Full of Global Freelance Writers have posted asking why comments in the group had been deleted, or expressing general discomfort with the incident.

One, Lori Silberman Brauner, who is Jewish, told the Forward in a message that she had directly messaged the moderators in private to express that she felt unsafe in the group. She was subsequently expelled without warning, she said — or so she assumes, given that she can no longer find the group. The only message she received from the moderator team in response to her inquiries was a “thumbs-up” emoji and an automated reply saying “the Binder has been archived until further notice. Please bear with us during this time.” Brauner received this message twice, including after the group had been restored to normal operations.

Another Jewish member publicly commented under the moderator statement, saying Jewish members had been harassed. Moderators responded, asking her if she was Jewish herself or simply speaking on behalf of Jewish members of the group. She responded saying that she was Jewish, and after about 30 minutes found herself unable to post. She believes she was muted, she wrote in a post in the Jewish Binders group that was discussing the events.

Rosie Schwartz, a dietitian who writes about nutrition, travel and lifestyle, attempted to bring up the blocked users in a comment thread in the Global Freelancers Binder. Moderators responded in a comment visible to all group members, telling her she was speaking “in bad faith” and redirecting her to private messages. Schwartz asked to keep the discussion in public view. According to a screenshot she shared, she was subsequently muted for a week, ending on July 1, meaning she was unable to post or comment.

In a Binders group for Jewish writers, members have been hotly discussing the turn of events in the Global Freelancers group.

Many of the groups, like that for Global Freelancers, have thousands of members. The umbrella group for all Binders, called The Binder, has 46,000. There are countless specific groups, including for writers in certain locations, writers who cover food, and poets and memoirists.

Before she was banned, Alyssa Schwartz had been a member of Global Freelance Writers since at least 2016. “It was one of my most helpful, supportive, insightful, useful writer’s groups,” she said, and one she contributed to frequently with advice and tips. “For a full-time freelancer, it used to be one of the most helpful destinations on or offline.”

But a year ago, Schwartz said, the admin team changed, and the group became less useful and more political. “The whole mood in there started to feel like land mines,” she said.

Similar scuffles, including blocking of Jewish members, were reported in other Binders groups around the same time as the Global Freelancers incident, including in one for comedy writers. Jewish users say the incidents were often instigated by a post from the same person who posted about the book club in the Global Freelancers group. According to screenshots, the same person questioned Kreklau’s leadership in an anti-racist Binder she had founded because of posts she made on her personal Facebook page explaining Zionism’s historical roots and her own complicated relationship to the term; the complaint implied Kreklau’s beliefs were at odds with anti-racism.

Kreklau said she left the group voluntarily after being harassed, and was subsequently blocked after she left.

Members of the private Jewish group have written there that they’ve attempted to post in The Binder to draw attention to antisemitism in other Binders, but that their posts have not been approved by the moderators. Some members have taken screenshots documenting their attempts to engage moderators through the comments; moderators have so far responded with a statement of intent to investigate.

Kreklau said she feels indignant that a network created to advocate for underrepresented groups would silence Jewish members. Jews, she said, are not being allowed to define antisemitism or speak out about their own experiences of discrimination.