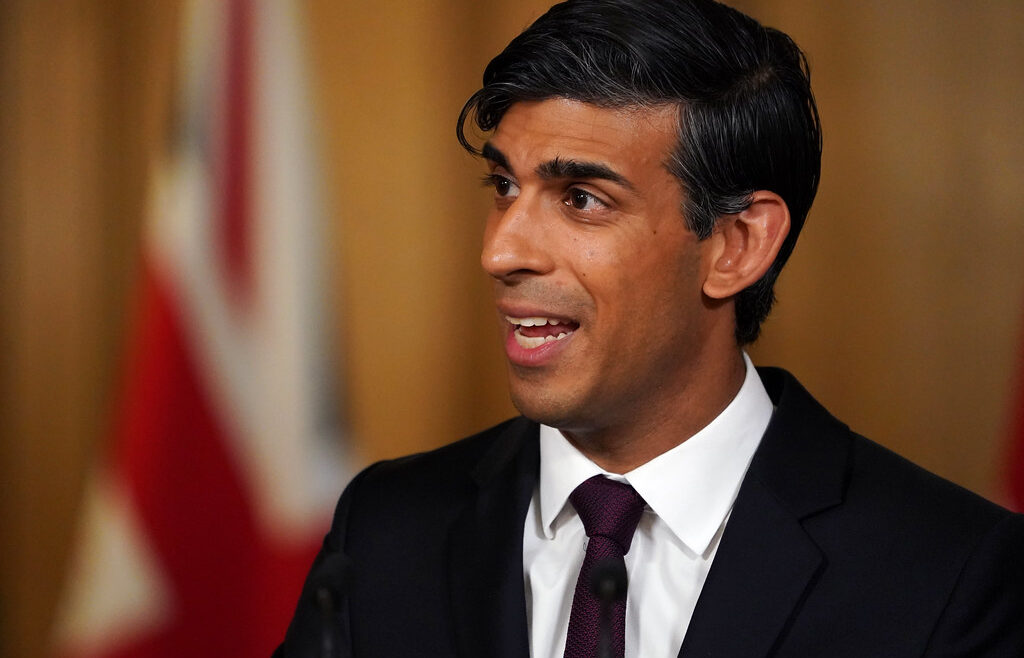 Tory leadership candidate Rishi Sunak has praised Israel as a “shining beacon of hope” and denounced the claim that it is an apartheid state as “frankly offensive”.

If he becomes Prime Minister he pledged to increase government funding to combat antisemitism in Britain.

Speaking in an online interview with the JC, the former Chancellor promised to boost funding to groups such as the Community Security Trust, saying he was “horrified” by the fact that security guards are required outside faith schools, and that Jewish children face abuse when they walk home from school. 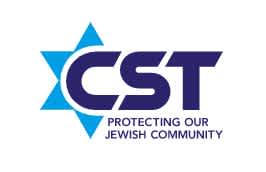 He said he found it “shameful” that Jewish security organisations such as the CST were necessary, but added: “As long as they are needed we will continue to support their work to keep the Jewish community safe.”

Mr Sunak said the Israel “apartheid” claim, made prominently in a report by Amnesty International earlier this year, could only make a solution to the Israel-Palestinian conflict more elusive, because many who endorsed it believed Israel should not exist at all.

He said: “With remarkable frequency it emerges that those who label Israel an apartheid state also deny Israel’s right to exist. It is a claim that stands as an obstacle to peace and the government should be calling it out at the UN and wherever else it is used.

“The apartheid claim is not only factually incorrect but quite frankly offensive. Like any nation, Israel is not perfect — but it is a vibrant multi-ethnic democracy with a free press and the rule of law. It stands as a shining beacon of hope in a region of autocracies and religious extremists.”

Mr Sunak said he still believed a two-state solution based on the 1994 Oslo Accords was possible, and that despite widespread criticism of the Palestinian Authority’s corruption and human rights record, it remained an essential component in a future deal.

“The historic Abraham Accords proved that peace between Israel and her Arab neighbours is possible, and have demonstrated the tremendous benefits that normalisation brings.

“The UK is in a strong position to leverage its historic relationships with other Gulf states to widen the Accords and I would like to see UK diplomats place a greater focus on this.”

Mr Sunak said that recent Iranian moves to acquire more enriched uranium and its continued rejection of a new deal to curb its nuclear ambitions meant the clock was at “two minutes to midnight”.

He said: “A nuclear-armed Iran would pose an existential threat to Israel and embolden Iran’s web of terrorist groups throughout the region. We urgently need a new, strengthened deal and the credible threat of snapback sanctions is the only way we can force Iran to seriously engage with this.”

Mr Sunak voiced strong support for the International Holocaust Remembrance Association (IHRA) definition of antisemitism, saying he was “proud that the UK was the first country in the world to adopt the IHRA definition, and as Local Government Minister I worked hard to roll out the definition among local councils”.

He added: “Good progress has been made by councils, universities and sports clubs and we should be encouraging all other public bodies to adopt it. But adopting IHRA is just the beginning. It needs to be actively applied and there is much more we could be doing in this space.”

He said the IHRA definition was also a “crucial tool” in fighting antisemitism on campus: “Antisemitism is a real blind spot for many student activists who are otherwise committed anti-racists.”

Mr Sunak said: “Good progress has been made rolling out the definition across UK universities.

“Over 100 UK and Irish universities have adopted the definition, but there is still progress to be made and the Department of Education needs to continue to work with universities to not only adopt the IHRA definition but, crucially, apply it when incidents of antisemitism arise.”

He promised he would ensure that Britain continued to lead European support for Ukraine: “Peace can only be achieved through strength, and when the bloodshed is over, the UK must work tirelessly to rebuild Ukraine.”

He also added: “I have committed to making the Holocaust Memorial and Learning Centre free to visit in perpetuity and I would like to see this built as soon as possible in Victoria Gardens as a powerful signal of the importance we attach to remembering the Holocaust and the lessons it teaches us all.”