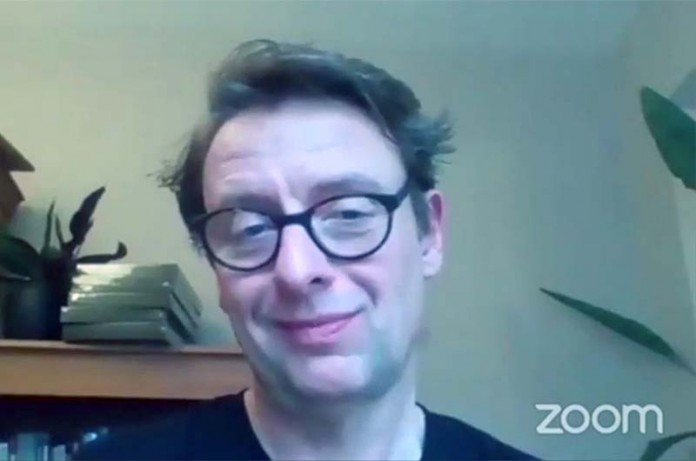 Hard-left websites have been urging Labour constituents to attend the party conference in order to force a debate on replacing the IHRA definition of anti-Semitism with the “Jerusalem Declaration,” a document conceived of and signed by about 200 extreme-left academics, including dedicated enemies of Zionist Israel such as Peter Beinart, who has collaborated with the likes of Rep. Rashida Tlaib in attacks on the Jewish State; and Richard Falk, a UN official and ardent Hamas supporter who was expelled from Human Rights Watch for his anti-Israel positions.

This, according to JDA, creates confusion, which its authors are eager to set to rest in order to “strengthen the fight against anti-Semitism by clarifying what it is and how it is manifested. At the same time, naturally, they wish to “protect a space for an open debate about the vexed question of the future of Israel/Palestine. We do not all share the same political views and we are not seeking to promote a partisan political agenda. Determining that a controversial view or action is not anti-Semitic implies neither that we endorse it nor that we do not.”

Here are the IHRA examples of anti-Semitism the anti-Israel Labour hard-left would like to dump:

All of the above definitions were at the core of the struggle within Labour between its Jewish and pro-Israel members and members, including MPs, who were ousted for their anti-Semitic views regarding both Jews and Israel.

The crisis has been put to rest because, in 2018, Labour finally adopted the IHRA definition of anti-Semitism. Now it appears some in the party want the old ways back.

According to the JC, “an academic working group at the University College London is expected to propose a new definition to its university council next month, sparking fears of a ‘domino effect’ across universities that could leave Jewish students exposed to greater hostility on campus.”

Those nice academics claim that all they want to do is tighten the meaning of anti-Semitism so it won’t include anti-Zionism. They want to go back to the era when an Englishman could say he is not an anti-Semite, he is merely critical of Israel.

But the IHRA definition accurately depicts all those incidents where criticism of Israel serves as a thin veneer covering a burning Jew-hatred.

One celebrated case of that anti-Zionist candy filled with anti-Semitic nougat was that of David Miller, a professor of sociology at the University of Bristol, who claimed the Jewish students at his school were Zionist pawns. In May 2020, Miller was suspended from the Labour Party, after accusing Labour leader Keir Starmer of being “in receipt of money from the Zionist movement.”

Needless to say, British academics have rallied to Prof. Miller’s cause, and they all want their anti-Zionism back, ostensibly to cover up their Jew-hatred.