"We live in a time of rising antisemitism and terrorist attacks, which makes our responsibility as faith leaders greater, and even greater as Imams," the NGO said. 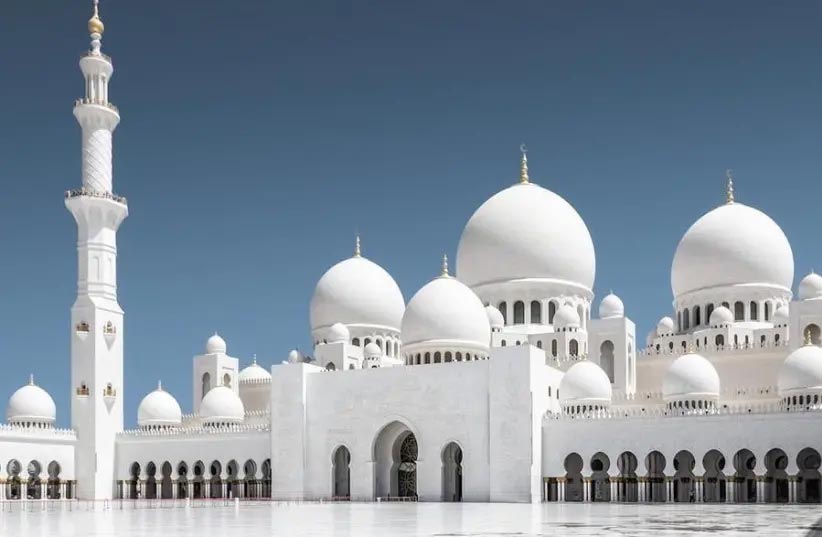 The Global Imams Council (GIC) adopted the International Holocaust Remembrance Alliance’s (IHRA) Working Definition of Antisemitism on Thursday, becoming the first Imams Council in the world to do so. This was just a few days after Albania became the first Muslim-majority country to adopt the definition.

The GIC is the world’s first and largest international non-governmental body of Muslim religious leaders from all Islamic denominations and schools of thought, with a rapidly growing number of over 1000 members worldwide, according to its website.

In a historic move, the GIC’s Governing Board Senior Imams Committee and Advisory Committee passed on Monday a unanimous vote to adopt the IHRA Working Definition of Antisemitism.

“We live in a time of rising antisemitism and terrorist attacks, which makes our responsibility as faith leaders greater, and even greater as Imams,” GIC’s members stated, adding that they are “the first Imams Council in history to invite a rabbi to become a permanent member of its Interfaith board.”

The IHRA definition adopted is as follows: “Antisemitism is a certain perception of Jews, which may be expressed as hatred toward Jews. Rhetorical and physical manifestations of antisemitism are directed toward Jewish or non-Jewish individuals and/or their property, toward Jewish community institutions and religious facilities.”

The adoption of the IHRA definition, that took effect on Thursday, will be binding on all current and future members of the GIC, including all affiliate mosques, centers, institutes and organizations operated by the Imams of this council worldwide.

“The Global Imams Council is determined to strengthen the bridges of peace between Islam and all religions. We respect the beliefs and emotions of all people, and this is what makes us different from the Islamist extremists who have tarnished the image of our religion,” GIC President Imam al-Budairi stated.

“We understand the importance of clerical presence in these peace developments, and we thank the Office of the US Department of State’s Special Envoy to Monitor and Combat Antisemitism for this opportunity to create positive change.”

“Our Council takes this opportunity to applaud the Muslim majority Albanian Parliament on adopting the IHRA definition of Antisemitism and becoming the first Muslim majority country to formally adopt the definition, and we invite leading organizations of the Muslim world and all other Imams Councils to adopt the IHRA Working Definition of Antisemitism and all examples underneath it,” al-Budairi continued.

“I have received information that more important Imams Councils will follow suit,” the well-known Australian “Imam of Peace” Mohamad Tawhidi told the Post.

The definition agreed by the IHRA, an inter-governmental organization including dozens of member countries, is an internationally agreed classification of antisemitism, that was already adopted by not less than 34 countries.

The story of the Global Imams Council dates back to 2014 when ISIS invaded Iraq and the government invited Shia and Sunni Imams to advocate for peace and to motivate the government forces liberating areas from ISIS control. After the collapse of ISIS – instead of dissolving – the imams merged with other councils of imams around the world, forming the Global Imams Council in 2018.

Global Imams Council press release on the adoption of the IHRA definition of antisemitism. (Credit: GIC)

"We live in a time of rising antisemitism and terrorist attacks, which makes our responsibility as faith leaders greater, and even greater as Imams," the NGO said.