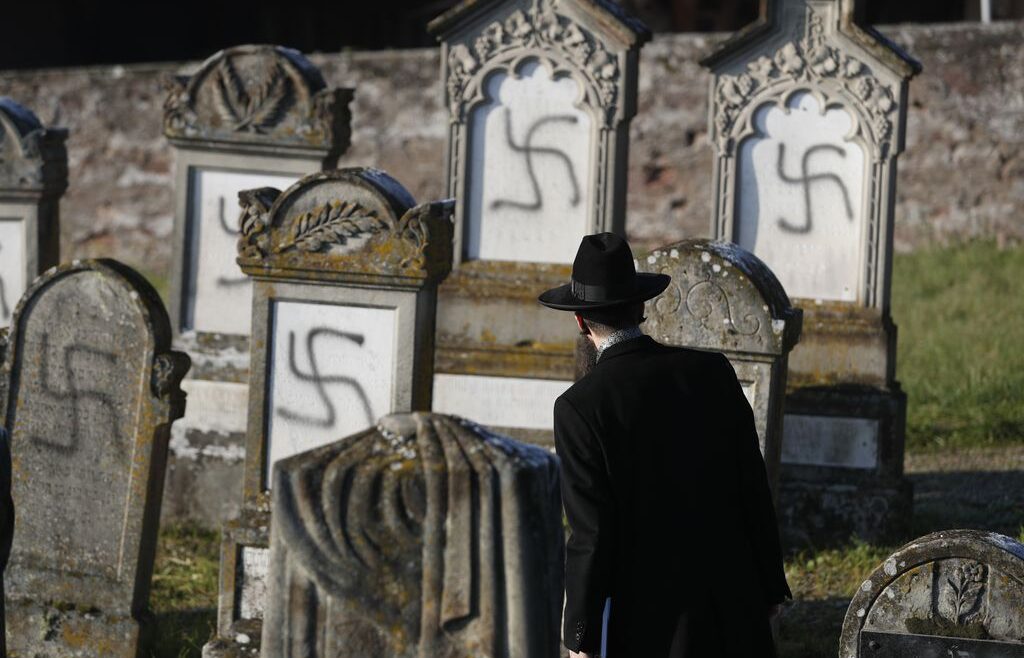 It isn’t often that a hyphen, or the absence of one, draws attention. But when The Associated Press announced recently that it was changing the spelling of “anti-Semite” and “anti-Semitism” in its highly influential style guide to “antisemite” and “antisemitism,” it made news — and drew cheers from historians and civil rights activists.

There is a good deal of history behind that detail of punctuation, and it begins with the fact that the father of “anti-Semitism” was an antisemite.

In 1879, a German nationalist and political agitator named Wilhelm Marr published a pamphlet in which he claimed that Jews were the mortal enemy of the German people and called for their forcible removal from German soil. His document, Der Weg zum Siege des Germanenthums über das Judenthum (“The Road to Victory for Germanness over Jewishness”), argued that Jews posed a particularly dangerous threat not simply because of their religion or behavior but because they belonged to an alien racial group — the “Semites.” Marr wanted a word that would imbue his loathing of Jews with the ring of sophistication, so rather than speak of primitive Jew-hatred (Judenhass), he promoted the pseudoscientific term Antisemitismus — enmity toward the Semitic race. But there was never any doubt about the meaning of his neologism. Antisemitismus — which became antisémitisme in French and antisemitismo in Spanish — meant only one thing: hatred of Jews. And when Marr founded a new political organization, the League of Antisemites (Antisemiten-Liga), it had only one purpose: to ignite anti-Jewish bigotry into a political movement.