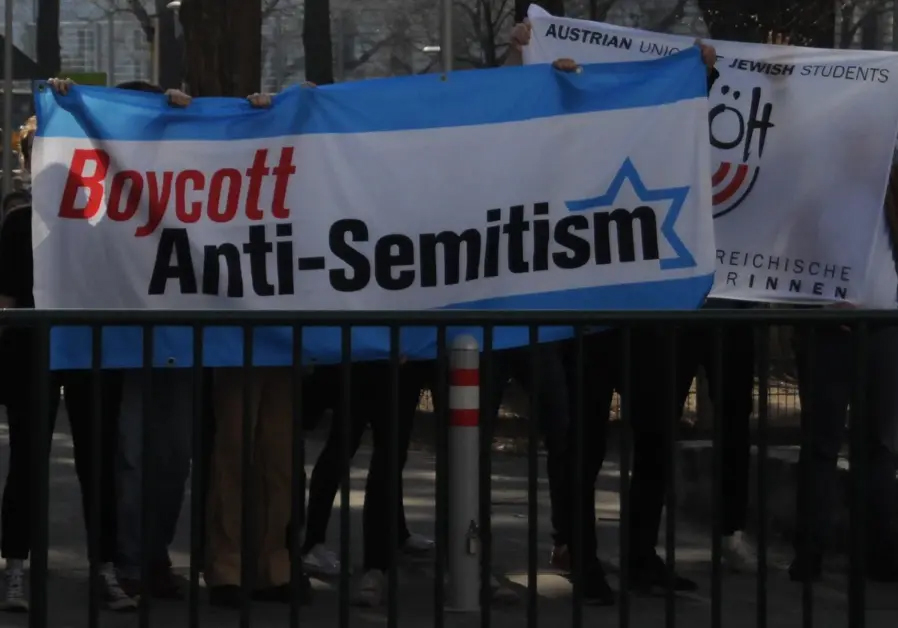 Leading Austrian lawmakers have vowed they will declare the Boycott, Divestment and Sanctions campaign targeting Israel as antisemitic during the next legislative session.

“We hope that words will be followed by deeds and that… there will soon be a parliamentary resolution,” wrote the organization Jewish-Austrian Students, which hosted the politicians at its event in Vienna earlier this month.

In response to a question at the event from college student Noah Scheer, who asked if the Austrian parliament will replicate the May decision of the German Bundestag to classify BDS as antisemitic, the MPs pledged to do so.

Sibylle Hamann from the Green Party compared BDS to the Nazi-era “Don’t buy from Jews” campaign. She said the Nazi slogan “resonates” with the BDS campaign.

In 2018, Vienna’s city council passed an anti-BDS resolution, which unanimously proscribed the organization as antisemitic and banned support for “events that advertise for BDS.”

However, the national parliament has yet to pass a similar resolution.

The lawmakers did not specify a specific target date, although elections for a new parliament are on Sunday.

The US House of Representatives overwhelming condemned BDS in July.

In 2016, the Jerusalem Post reported that one of Austria’s largest companies – the Erste Group – closed a bank account held by BDS Austria.