Creative Community for Peace provides examples and recommendations to stem the tide. 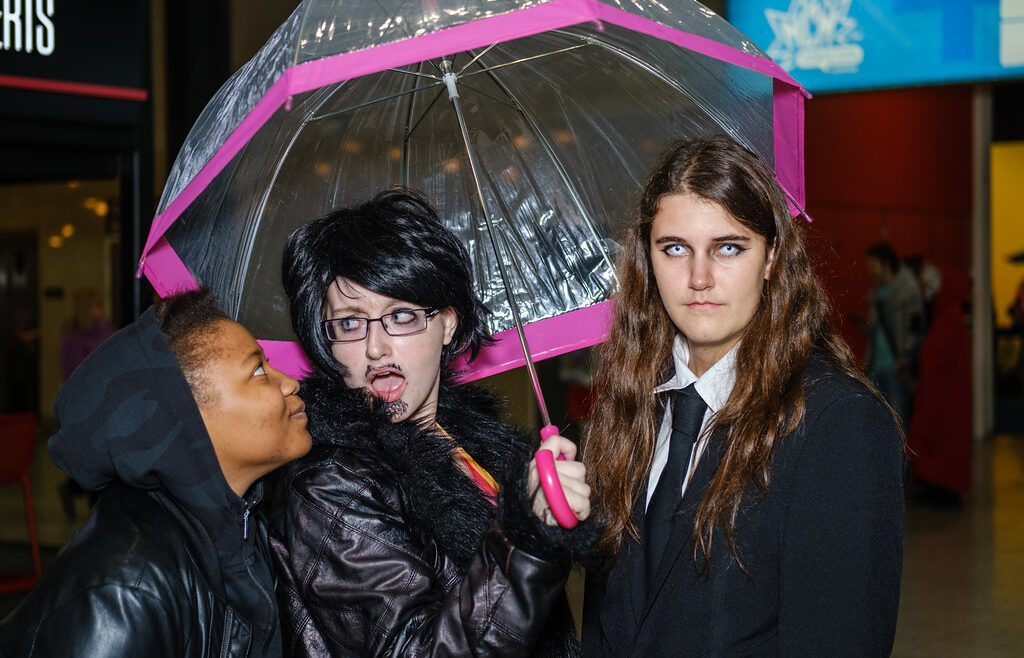 Antisemitism is a serious problem in the sports and entertainment world, according to a report from US-based NGO Creative Community for Peace (CCFP). The organization focuses on combating BDS efforts toward Israel from performing artists and combating antisemitism in the entertainment industry.

The report, titled “Fomenting Hate: How the Entertainment and Sports Industries Can Address the Growing Threat of Antisemitism,” is the first ever report to exclusively focus on antisemitism in the entertainment industry, according to CCFP.

It lists examples of antisemitic incidents involving professional athletes, musicians, television shows and more and includes recommendations on how to stem the tide.

“These incidents have reached millions of people, and have normalized and desensitized the public to antisemitic tropes,” the report stated, noting that the prevalence of antisemitism in the entertainment world is an anomaly compared to the progress made to increase representation and diversity within the industry for other minorities.

Antisemitism is prevalent in multiple areas of the entertainment industry

CCFP listed numerous examples of antisemitic behavior within the sports and entertainment spheres. In sports, NFL wide receiver DeSean Jackson posted a quote on his Instagram story falsely attributed to Adolf Hitler, alleging that the Jews’ “plan for world domination won’t [sic] work if the Negroes knew who they were.” Basketball stars including Kevin Durant later defended Jackson for his actions.

Popular Netflix show The Umbrella Academy included a scene in which a family of superheroes fought a “lizard person” as well as a Yiddish-speaking villain. BBC sportscaster David Icke has previously claimed that several prominent Jews are “lizard people” striving for world domination, the report noted.

In an example from the music world, hip-hop artist Trick Trick ranted on Instagram about how Jews control the music industry. “Who owns the labels, who runs the budgets, who dictates what budgets get spent on … the Jewish. Jewish!,” the artist exclaimed.

TikTok, a social media app that is extremely popular among young people, has been a particularly dangerous medium for spreading antisemitic content. “Though TikTok’s algorithms are generally successful in flagging and removing problematic material, TikTok often ends up unknowingly promoting antisemitic memes, including a concentration camp meme that received over 6.5 million views before it was removed,” per the report.

A number of alarming features and trends within entertainment media were identified in the report. Movies, television shows and music perpetuate antisemitic stereotypes.

Celebrities then share these stereotypes with millions of people on their social media accounts and the cycle repeats when the public adopts these views.

Moreover, antisemitic tropes have become increasingly acceptable in the entertainment industry, and antisemitism can be spread at an unprecedented rate due to the present media landscape, the report states.

This is quite concerning due to the influence that the industry has on the public, according to CCFP Director Ari Ingel. “The entertainment industry drives public perception, and thus, has a significant responsibility to avoid perpetuating harmful stereotypes,” he said in a press release.

“This report shows how much work needs to be done within our industry,” Ingel remarked in the release. “For instance, usually unaware, streaming platforms, television shows, and films disseminate and promulgate antisemitic tropes. In a society that’s increasingly become more sensitive to fair and accurate representation, the impact on Jews often doesn’t count.”

Recommendations for the future

“In a society that’s increasingly become more sensitive to fair and accurate representation, the impact on Jews often doesn’t count.”

CCFP also encouraged companies to use the “Tevye Test” on their content. Named after the protagonist of Fiddler on the Roof, the test evaluates a Jewish character according to a series of six questions designed to ensure that their depiction is not excessively stereotypical. The organization explained that if three or fewer of the six questions result in an answer of “no,” the character receives a failing grade and should be presented with more nuance.

“It’s clear from this first ever report on antisemitism in the entertainment industry that there is much work to be done to build awareness, educate and counter hate in our industry,” David Renzer, CCFP’s co-founder, told The Jerusalem Post. “CCFP’s goal is to shine a light on these issues, propose potential solutions and continue to be a resource for executives, artists, and their representatives.”

Creative Community for Peace provides examples and recommendations to stem the tide.