Report: UN to name investigator on Israel who compares it to Nazi Germany 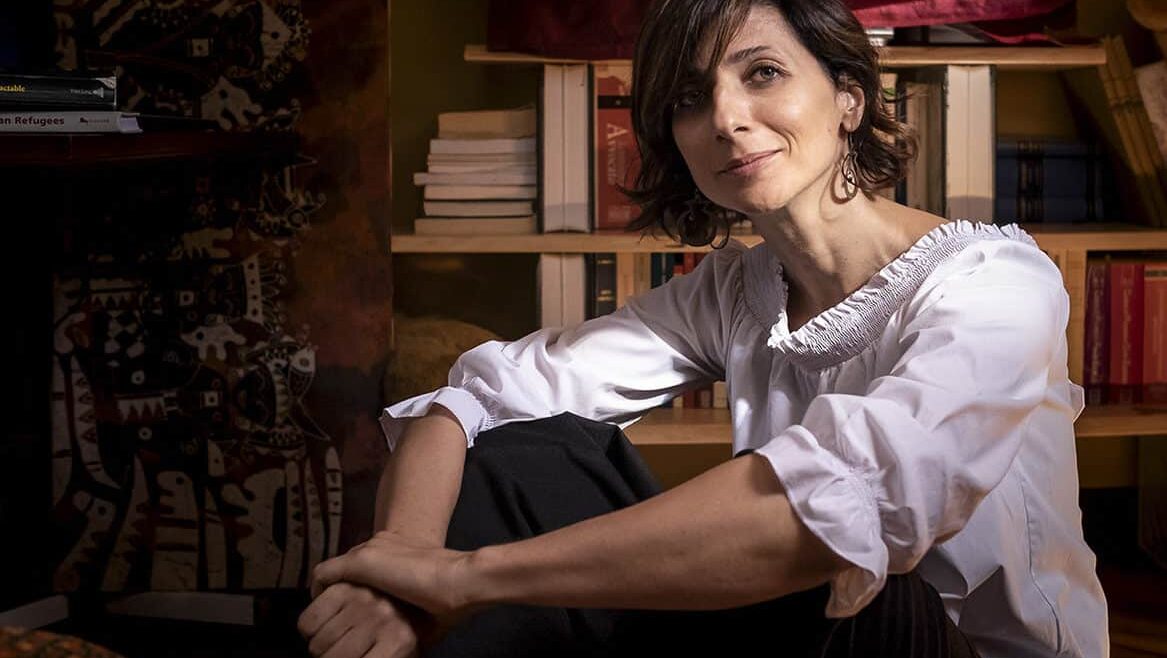 GENEVA, March 29, 2022 — The U.N. Human Rights Council is planning to violate its own impartiality rules by appointing a new investigator on Palestinian human rights who exults in calling Israel an “apartheid” state and repeatedly compares the Palestinian situation to the Nazi Holocaust, according to a new report by the independent non-governmental monitoring group UN Watch.

Francesca Albanese, an Italian lawyer who worked in Jordan for UNRWA, is slated to be the next “Special Rapporteur on the situation of human rights in the Palestinian territories,” whose mandate is actually to investigate solely “Israel’s violations.”

While UN experts are obliged to be objective and impartial, UN Watch’s 25-page report reveals that Albanese has repeatedly equated the Palestinian Nakba with the Nazi Holocaust, accused Israel of apartheid, genocide, ethnic cleansing, and war crimes.

On her application, Albanese was asked whether she holds “any views or opinions that could prejudice the manner in which the candidate discharges the mandate.” She replied “No.”

Yet just last year, Albanese acknowledged the opposite, saying her “deeply held personal views” on the Palestinian issue “could compromise my objectivity.”

Indeed, Albanese has said Israel is “keeping captive millions of civilians,” organized a panel on “Israel Apartheid,” and campaigns for an arms embargo against Israel.

On her application, Albanese also certified no personal conflicts of interest, failing to disclose that her husband, who compares Palestinians to Jews of the Warsaw Ghetto resisting the Nazis, formerly worked for the Palestinian Authority, where he authored a report on Israel’s “exploitative” policies.

“According to its own rules,” said Hillel Neuer, executive director of UN Watch, “the UNHRC must give paramount importance to impartiality when selecting its experts, and Francesca Albanese is the very opposite of impartial.”

“In this regard, one can expect that she will follow in the footsteps of the outgoing Special Rapporteur, Michael Lynk, who did nothing to advance the peace process, and instead only entrenched the discrimination inherent in the mandate through his one-sided UN reports and statements that gave a free pass to systematic violations by the PA and Hamas.”

Though it is rare for Canada to criticize UN appointments, Canadian Prime Minister Justin Trudeau’s government had slammed Lynk’s appointment in 2016, saying that UN Special Rapporteurs needed to have a “track record that can advance peace in the region” and to be “credible, impartial and objective.”

In his application, Lynk deliberately failed to disclose his leadership role in three pro-Palestinian lobby groups, including the National Council on Canada-Arab Relations, where he lobbied against Canada’s free trade agreement with Israel; the Canadian-Palestinian Education Exchange, which organizes “Israeli Apartheid Week” events; and Friends of Sabeel.

During his UN tenure from 2016 to 2022, UN Watch’s new report shows how Lynk promoted the same agenda. As Special Rapporteur on Palestine, Lynk published 12 reports and 84 official UN press releases about the Palestinian territories. These texts systematically ignored egregious human rights violations by the PA and Hamas against both Israelis and Palestinians. Lynk justified his omissions by citing the discriminatory 1993 mandate which instructs him to investigate only Israel’s violations. Eventually, in wake of criticism from UN Watch, Lynk’s last three reports to the General Assembly included a handful of sentences on violations by the PA and Hamas, disproving his prior arguments. Still, 97% of the content of these reports related to criticism of Israel, while Lynk continued to ignore Hamas terrorism.

The mandate, which dates back to the pre-Oslo era—meaning, before the PA and Hamas ruled millions of Palestinians in the West Bank and Gaza—is inherently discriminatory, and creates a protection gap for Palestinian and Israeli victims of violations by Palestinian actors.

Several of Lynk’s predecessors publicly criticized this discrimination, and called for the mandate to be reformed. By contrast, Lynk pointedly refused do so. To the Canadian media in 2016, Lynk promised that he was “open to looking at expanding the job,” but in the end he did the opposite, embracing the biased mandate.

Report: UN to name investigator on Israel who compares it to Nazi Germany