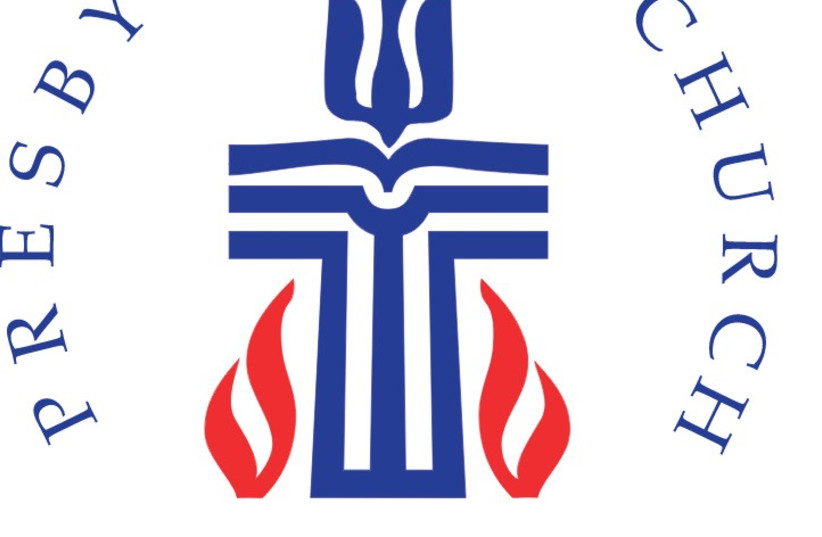 Israel is committing modern slavery against Palestinians through its control of the disputed territories, said Stated Clerk Rev. Dr. J. Herbert Nelson II of the US Presbyterian Church on Monday in a Martin Luther King Jr. Day statement.

“The continued occupation in Palestine/Israel is 21st-century slavery and should be abolished immediately,” wrote Nelson. “Given the history of Jewish humble beginnings and persecution, there should be no ambiguity as to the ethical, moral and dehumanizing marginalization and enslavement of other human beings.”

“I would also hope that the Jewish community in the United States would influence the call to join the US government in ending the immoral enslavement,” he said.

Nelson’s MLK Day statement took stock of the major issues plaguing the United States. He briefly touched on religious, racial and economic divisions as well as narcotics epidemics, but a chief focus in the statement was the “opportunity to free the captives” in “Palestine/Israel.”

Anti-Defamation League CEO and national director Jonathan Greenblatt called the address an “irresponsible statement directed at American Jews on the occasion of Martin Luther King Jr. Day,” in a letter sent to the Church official.

“Your call to action went well beyond criticism of Israeli policies in this complex conflict or even calls for justice for Palestinians. Instead, you presented Israel as the epitome of evil: an unethical, immoral, dehumanizing, marginalizing entity that has put another people into ‘enslavement,'” he wrote.”You further put the responsibility for this alleged evil entity onto the shoulders of the Jewish people as a whole, with an implicit condemnation of Jewish ethics and morality, and placed the onus for ameliorating this conflict on American Jews.

“We have seen how rash rhetoric related to Jews and the Israeli-Palestinian conflict created an environment which emboldens violent attacks against Jewish people and Jewish institutions,” noted Greenblatt. “The timing of your irresponsible message was particularly hurtful and harmful, coming a mere day after the hostage-taking at the Colleyville, TX synagogue, a shocking incident which underscored the sense of siege confronting the US Jewish community.”

Coming days after the Texas Terror attack, we don’t have the luxury of remaining silent in the face of hate.

“Instead of issuing a statement of solidarity, the Presbyterian Church USA chose this weekend to issue a statement,” from Nelson “implying that US Jews are responsible for ‘enslavement’ of Palestinians, a dangerous antisemitic trope,” the Conference of Presidents of Major American Jewish Organizations said in a statement.

“To use the memory of Dr. Martin Luther King Jr. to make claims linking the Israeli-Palestinian conflict to enslavement and then call on the American Jewish community to use its ‘influence’ with the American government is not only unfair, but it is also dangerous. It is a long-standing antisemitic trope about Jews.”

The Kentucky Jewish Council, from the Church’s home state, also published a letter that they had sent to the Church official after their missive, condemning the “libelous, deeply antisemitic” statement and that it was “rejected.”

The letter’s singular focus on Israel, while ignoring genuine human rights abuses around the world, from the Uyghur Genocide in China to the constant support of international terror by Iran, shows that your focus, rather than on civil rights, is on the Jewish people,” wrote Rabbi Shlomo Litvin, director of Chabad of the Bluegrass and the UK Jewish Student Center.

“Your letter, coming days after a Texas Synagogue was attacked, and timed to take advantage of the legacy of Dr. Martin Luther King Jr. was, in fact, a betrayal of his memory and a repudiation of his views,” he said.

“In your haste to attack the Jewish people, you label them slavers, and in doing so you not only defame the People of Israel,” but also US civil rights heroes who supported Israel, Litvin said.

Critiques of Nelson all referenced the hostage situation last Saturday at a synagogue in Colleyville, Texas, which saw four congregation members held at gunpoint by an Islamic extremist named Malik Faisal Akram. Akram. The 44-year-old British citizen sought the release of Aafia Siddiqui, a Pakistani terrorist with al-Qaeda affiliations held in a nearby prison.

Litvin noted that the Colleyville gunman was inspired by “hateful conspiracy theories of Jewish power and influence,” and that the Stated Clerk was making the same type of demands of the Jewish people. “His hateful delusions find a place of comfort on your tongue.”

The Stated Clerk is the highest-ranking position in the Presbyterian Church after the moderator. They are responsible for the office of the General Assembly, which conducts the church’s clerical affairs. Stated Clerks are elected for four-year terms and may be re-elected indefinitely. Nelson was elected to the position in 2016. A third-generation Presbyterian pastor, he is the first African American to be elected to the office.

The Presbyterian Church had over 1.2 million active members in 2020.

Natan Rothstein contributed to this article.