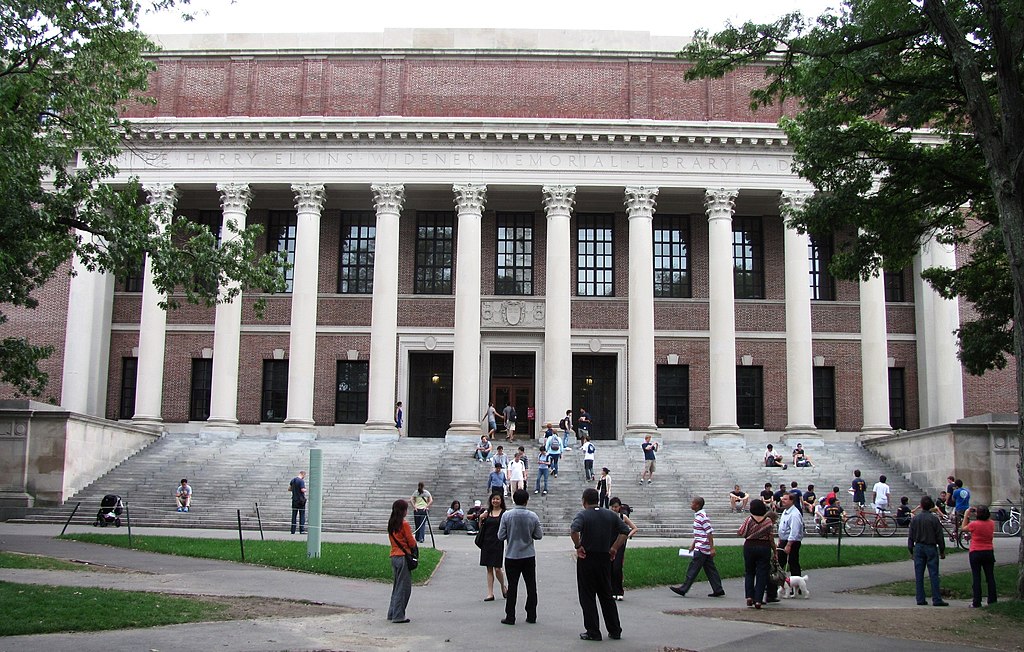 Israel’s ambassador to the United Nations on Sunday denounced a new report from a body at Harvard University Law School, written in collaboration with a Palestinian activist group that has been accused of ties with a terrorist organization, which charged Israel with engaging in “apartheid” in the West Bank.

The report was submitted to the UN Independent International Commission of Inquiry on the Occupied Palestinian Territory and Israel by International Human Rights Clinic at Harvard Law School and Addameer, a Palestinian NGO that Israel outlawed in October for alleged links to the Popular Front for the Liberation of Palestine (PFLP). Designated as a terrorist group by the US and European Union, the PFLP has carried out high-profile hijackings, suicide bombings, and other attacks targeting civilians.

In a press release, the groups said their submission “outlines discriminatory laws, policies, and practices enforced by the Israeli military in the occupied West Bank, which create a dual legal system that systematically discriminates against Palestinians and suppresses their civil and political rights.”

“The submission finds that Israel’s actions in the occupied West Bank are in breach of the prohibition of apartheid and amount to the crime of apartheid under international law,” they wrote.