A pro-Israel organization seeks to educate those at the state and local levels in an attempt not only to fend off BDS in middle and high schools, but to build cultural bridges. 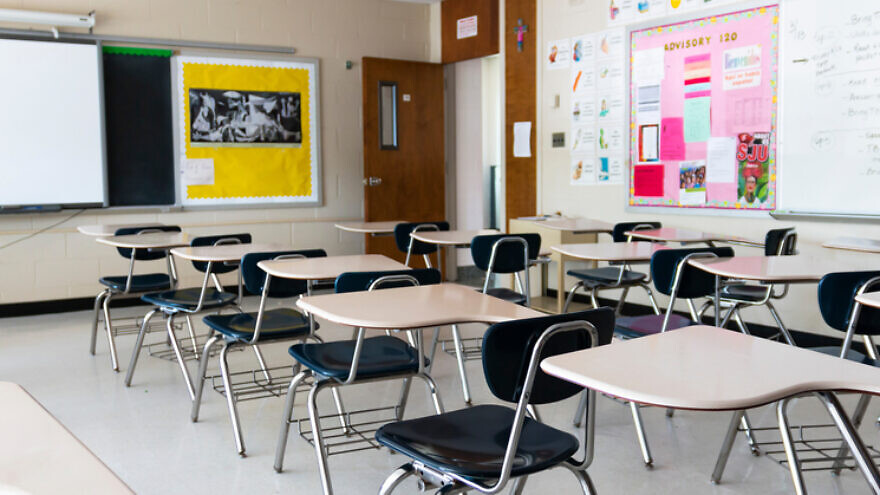 The educational battleground in the Israeli-Palestinian narrative is shifting yet again. Just as pro-Israel forces had anchored themselves at North American college campuses to counteract a hotbed of anti-Israel and anti-Jewish activity that has taken hold at some places, the game plan has gone up—or down—a notch, depending on one’s perspective.

Some in the pro-Israel community see the future of the war of words and actions playing out not in secondary education, but in high schools and even middle schools.

“It does start earlier than college. We see teachers’ unions that represent teachers of middle and high schools embracing BDS; a curriculum that embraces BDS; and links to poetry, songs and literature demonizing and delegitimizing Israel,” says Jake Bennett, director of policy and legislative affairs for the Israeli-American Council’s IAC for Action, the policy and legislative arm of the IAC. “What that does is paint target on the backs of kids.”

The IAC has recently launched a campaign to reframe how Israel is presented in U.S. public schools, holding a series of educational symposiums on Israel for school officials and teachers in various states, including in Las Vegas and, most recently, an Arizona Educators Symposium on Israel in Scottsdale. Speakers have included David Brog, an author and executive director of the Maccabee Task Force; Idan Udi Edry, an Israeli serial entrepreneur; Karin Hochman, a professor of music, and Hebrew and Judaic-studies educator; and renowned Israeli-American chef Snir Mor.

Teachers’ unions in San Francisco and Seattle approved resolutions last year support the BDS movement that seeks to delegitimize and destroy Israel economically. The Los Angeles’ union effectively voted not to vote on BDS, postponing its BDS motion indefinitely at the request of its leadership, though to alleviate divisiveness, not due to the fundamentals of the motion itself. That called for “solidarity with the Palestinian people because of the $3.8 billion annually that the U.S. government gives to Israel, thus directly using tax dollars to fund apartheid and war crimes.”

“What’s causing all of that is this general misunderstanding of what Israel is—the presentation of it by the BDS movement using critical race theory,” explains Bennett. “Advocates are presenting Israel as a colonialist enterprise—as European whites taking over Middle Eastern region—and there’s a general lack of understanding of who the Jewish people are, what our 4,000-year-old history is, where we come from, that we’re the indigenous people of the land of Israel. And so, the idea of this symposium is to give insight without focusing on the conflict and all of the negative players, but just focusing on what is Israel. Who are the people of Israel?”

“When it was originally conceived, ethnic studies was meant to bring people together and create mutual understanding,” notes Bennett. “It has evolved into a race-based tribalism that categorizes people on a hierarchy of oppressor and oppressed, where Jews are called white and Asians are called white-adjacent. BDS has bled through to middle and high schools, and part of this is by design.”

At the Scottsdale symposium, Mor gave a hummus-making demo and talked about food reflecting Israel as a cultural “melting pot on steroids.”

“I think that food is a great way of approaching this because food is something that is common to all of us,” Mor told JNS. “We all like to share food; food is something that can bring us all together. When people ask about Israeli food, a lot of them don’t know what Israeli food is. I think that alleviating that confusion—explaining to people why we are, who we are, the complexity—is critical.” 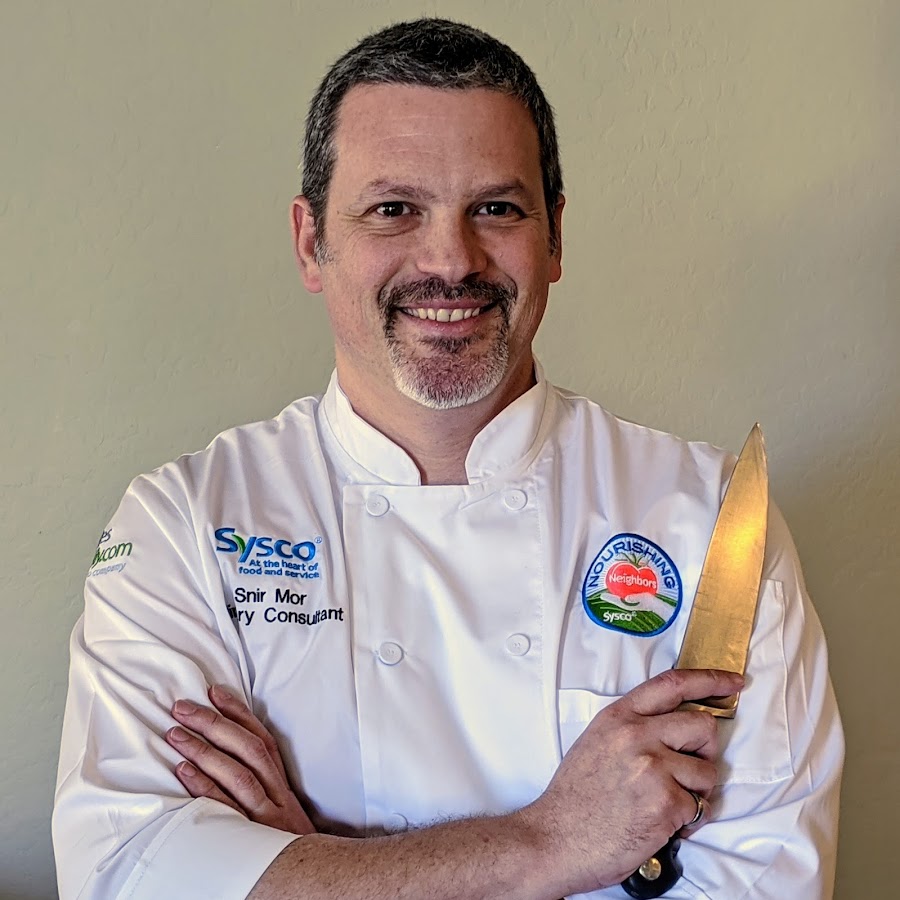 ‘A land of immigrants from around the world’

With a hyper-focus on diversity and inclusion in American public schools, specifically in urban areas and more liberal suburbs, Bennett sees Israel’s opponents painting it as a closed-off society. And that is both a challenge and opportunity, he says.

“There is a complete distortion and a complete inversion when it comes to Israel,” he explains. “In the United States, we like to talk about diversity and inclusion. Israel is a country that embraces it, yet still faces conflict. And here it’s being presented on U.S. campuses as a place that opposes diversity and inclusion—as an apartheid state, as a colonial estate, as a white-supremacist state.”

Bennett emphasizes that “none of these could be further from the truth. But this is the equation that the BDS movement created. They said, ‘Let’s equate Israel to the things we call evil.’ ”

That’s why, he says, “we invite public-school teachers, middle school, high school. There will be some Jewish teachers there as well. But our target audience is the general public.

“I’ve given talks personally to social studies and history classes in high schools around Phoenix, going over the same topics, just presenting who the Jewish people are. It’s kind of an inoculation against disinformation and distortion,” he says. “So much of what Jewish organizations across America do is reactive in nature. You see an anti-Semitic incident pop up, and you react. You see an anti-Zionist BDS initiative pop up and you react. This is an attempt to be proactive.”

The IAC points out that it got a very good response to its Las Vegas symposium with a number of teachers interested in the topic. Perhaps more critically, so far there has been no visible or audible pushback. Plans are in the works to hold additional symposiums, with the possibility of sending speakers into school auditoriums for presentations directly to students.

Mor adds that whether it’s through cuisine, high-tech or any other related sector, it’s critical for educators to understand that Israel, like America, is a land of immigrants from around the world.

“When you look at us being a country of immigrants that came together and brought things from Eastern Europe, Western Europe, Northern Africa, the Middle East, Ethiopia, Russia—you name it—each one brought something with them into a place that almost like a culinary void,” he says. “I love the diversity of what we have to offer now. And I think it’s something that people across America can relate to.”

A pro-Israel organization seeks to educate those at the state and local levels in an attempt not only to fend off BDS in middle and high schools, but to build cultural bridges.