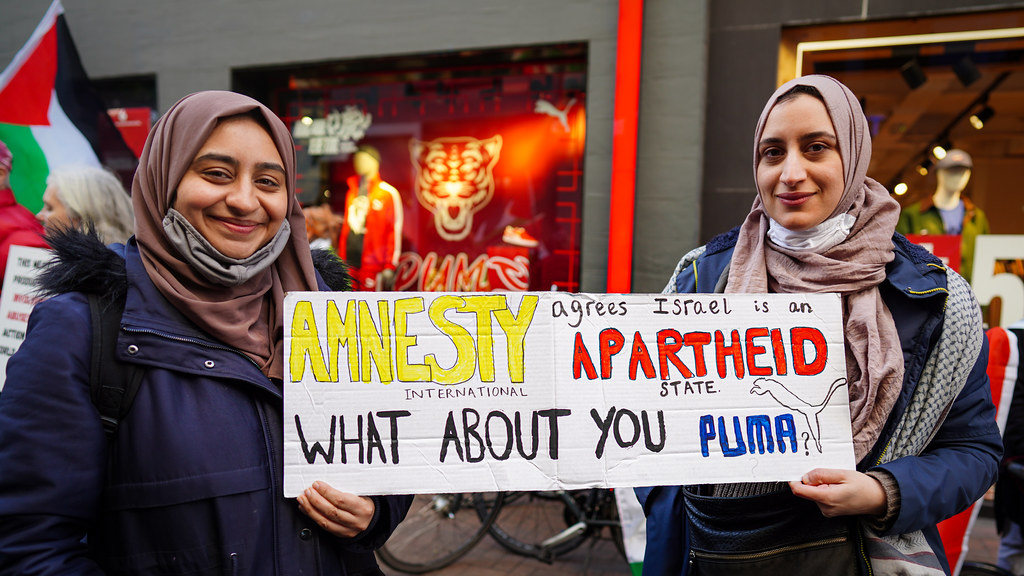 Amnesty International’s general secretary has claimed that those who criticise its “apartheid Israel” report are “weaponising antisemitism”.

Agnese Callamard made the inflammatory claim at a meeting in London on Tuesday billed as “Israel’s Apartheid against Palestinians: How to dismantle this injustice”.

Lord Carlile QC, the former government adviser on anti-terrorism, told the JC: “It’s an atrocious phrase with a terrible history and Ms Callamard should know better than to utter it. By using it she is weaponising the issue herself. We need cooler heads in discussing these issues and Amnesty’s board needs to take steps to make sure this happens.”

The government’s chief antisemitism adviser, Lord Mann, told the JC: “Amnesty International is losing its influence by ruining its credibility. It looks obsessional and this undermines all its other work.”

Amnesty’s controversial report, released in February, claims that Israel practises institutional racial discrimination equivalent to apartheid South Africa. It dates back to the State of Israel’s foundation in 1948, the report said, and persists both on the West Bank and in Israel itself.

Israel’s defenders have pointed to the fact that Arab ministers and politicians are members of the ruling coalition, while non-Jewish Israelis enjoy the freedoms of a democratic state.

Speaking at Tuesday’s meeting, Ms Callamard said the report’s critics were trying to use false claims of antisemitism to undermine free speech and stifle debate. She said: “They are calling names and refusing to engage… [this is] a form of censorship, as is the accusation of antisemitism.” 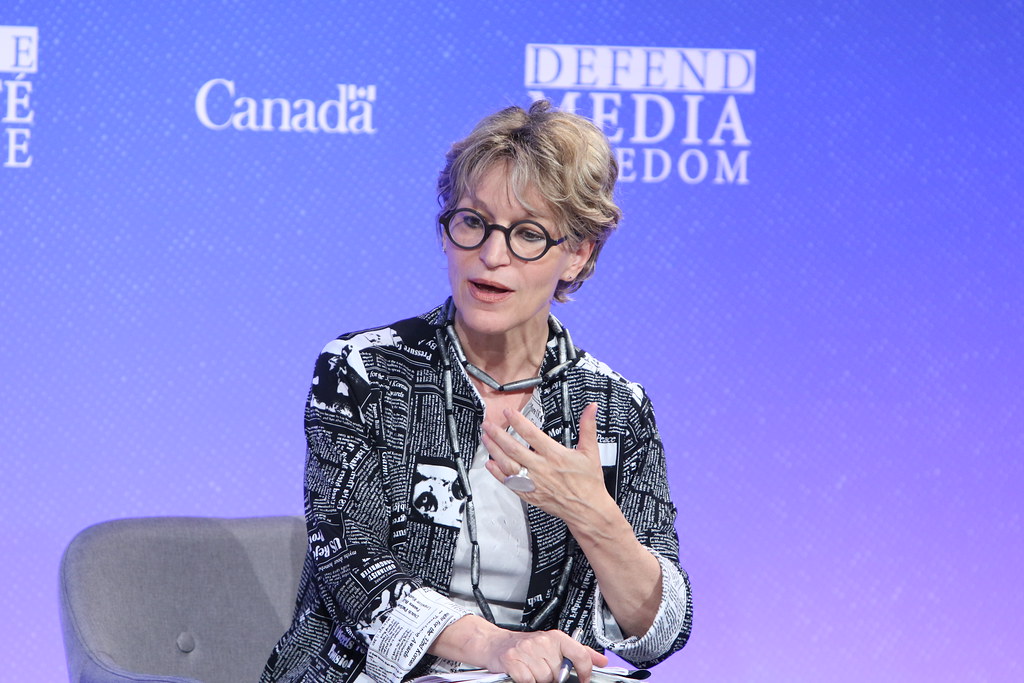 She said that while “there is a reality of antisemitism… they weaponise antisemitism”, adding: “The accusation of antisemitism means people hesitate to speak. We have to ensure that politicians and elected officials [do not] refuse to recognise apartheid.”

The event also featured Palestinian Centre for Human Rights Director Raji Sourani, and Hagai El-Ad, Director of Israeli human rights group B’Tselem, who also said antisemitism was being “weaponised”. He added: “There is a single regime from the river to the sea and that regime is apartheid.”

One audience member, who did not give their name, said: “Any Jewish person will feel offended; they always bring up Hamas, they always do.”

Another attendee identifying herself as Palestinian said: “The word ‘antisemitism’ is the first thing that comes in front of anyone who wants to defend Palestine and criticise Israel… How do we fight that perception of being antisemitic?”

Mr El-Ad responded: “It’s all about shooting the messenger… The concern of the apartheid regime is that public opinion will wake up… Since they can’t fight on the substance they fight with smears.”

Senior Conservative MP Robert Halfon called the use of the “weaponising” term “outrageous”. He told the JC: “This is beyond awful.

“What on earth has happened to this organisation? I hope Amnesty members make clear that this is not acceptable.”

In Israel, Dan Diker, a senior policy analyst at the Jerusalem Centre for Public Affairs, said: “Agnès Callamard’s false allegation is a well-worn riposte to factual criticism of what is an unprofessional, poorly researched and politically toxic report.

“She is turning what was once an internationally important monitor of human rights into a cheap, political theatre at the Jewish community’s expense.”

Last night, an Amnesty spokesman said Ms Callamard had been referring to governments that criticised the report. The spokesman added: “We make no apology whatsoever for speaking out about Israel’s cruel and racist system of apartheid, which amounts to a crime against humanity.
“We reiterate our call on Israel to face up to its obligations under international law.”