The Belgian Foreign Ministry added it does not necessarily share the goals of the organizations that it funds, and that it opposes “racism, antisemitism and discrimination.” 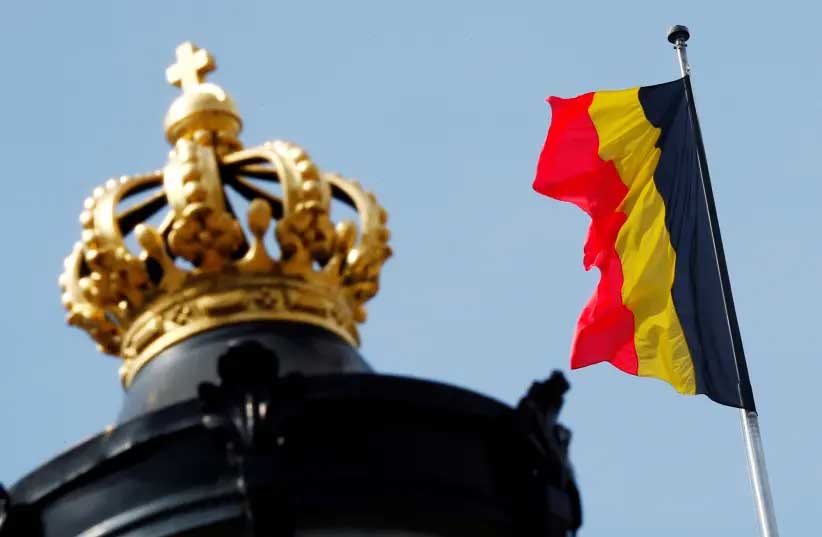 Azari summoned Bodson after the research institute NGO Monitor reported last month on the Belgian government’s standards for giving aid to Palestinians through a group of NGOs, consisting of Oxfam Solidarity, Broederlijk Delen, a Catholic aid agency and Solidarité Socialiste, whose listed goals include “mitigating the influence of pro-Israel voices.”

Israeli Ambassador to Belgium Emmanuel Nahshon officially complained to the Belgian Foreign Ministry soon afterward, taking issue with the fact that the goal was explicitly anti-Israel, as opposed to pro-Palestinian.

Nahshon received an answer last week: the ministry “does not intervene in the legitimacy of the goals of these organizations” and that it values freedom of speech.

The ministry added that it does not necessarily share the goals of the organizations that it funds, and that it opposes “racism, antisemitism and discrimination.”

“In this funding, the government of Belgium is hurting the discourse of understanding and reconciliation between Israel and the Palestinians, and is distancing the chance for a peaceful solution between the two nations,” the source added.

An Israeli diplomatic source called the answer “hypocritical and evasive.”

Another source in the Foreign Ministry said “the Belgians would never fund an organization that supports white supremacists or Catalonian separatists under the claim of free speech.”

“This diplomatic démarche,” Steinberg added, using the official term for a reprimand, “reflects the growing Israeli anger over Europe’s support for the NGO cold war against Israel.”

Brussels-Jerusalem relations have been tense of late, with Belgium using its turn as president of the UN Security Council earlier this year to invite testimony by NGO representatives from Defense for Children – Palestine, which supports boycotts of Israel and has ties to the terrorist Popular Front for the Liberation of Palestine. Following a reprimand of Belgium’s deputy ambassador to Israel, the invitation was rescinded.

Belgium is also one of the countries that have been pushing for the EU to threaten sanctions if Israel applies its sovereignty to parts of Judea and Samaria.

In addition, the government did not push back against the annual parade in Aalst, which included antisemitic imagery, despite it becoming a target of international outrage. Among other anti-Jewish displays, parade revelers dressed as insects wearing hassidic garb.

The Belgian Foreign Ministry added it does not necessarily share the goals of the organizations that it funds, and that it opposes “racism, antisemitism and discrimination.”
Skip to toolbar