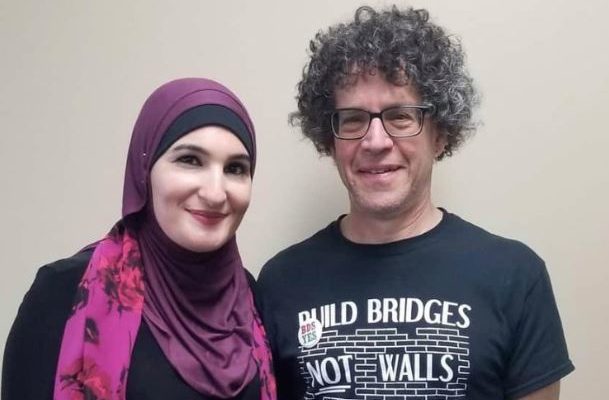 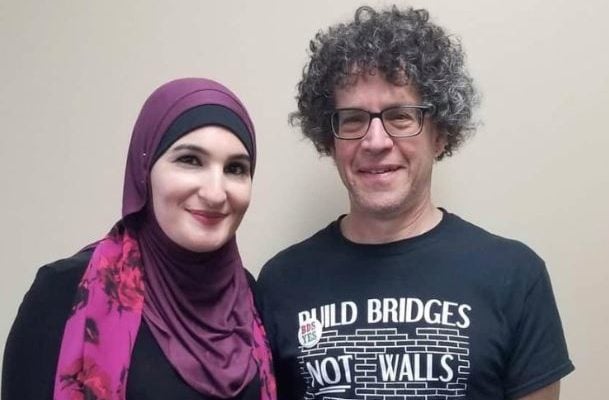 It was with uncontainable glee that those who seek to erase the Jewish State received an award for their betrayal of fellow Jews. “We’re thrilled and honoured to learn that IJV has won the Canadian Union of Public Employees Local 1281 BDS Award for 2020!” the group stated.

As described by IJV in a statement about the BDS framework:

“Boycotts target products and companies (Israeli and international) that profit from the ‘violation of Palestinian rights,’ as well as Israeli sporting, cultural and academic institutions. Anyone can boycott Israeli goods, simply by making sure that they don’t buy produce made in Israel or by Israeli companies. Campaigners and groups call on consumers not to buy Israeli goods and on businesses not to buy or sell them. Israeli cultural and academic institutions directly contribute to maintaining, defending or whitewashing the oppression of Palestinians, as Israel deliberately tries to boost its image internationally through academic and cultural collaborations.”

The award, created by the Local as a “farewell gift of solidarity” upon the retirement of Mary-Jo Nadeau as Senior Staff Representative in 2018, is presented annually by CUPE 1281 “for an organization fighting to end support for Israel’s ‘oppression of Palestinians’ and to pressure Israel to comply with international law.”

“IJV is a most deserving choice, and I want to especially recognize the great leadership work of Sheryl Nestel (along with the many other IJV activists, including Julia Barnett) … working at CUPE 1281 was proof that solidarity with the global Palestinian BDS movement is far greater than those opposing. And over the past week as Black Lives Matter – Toronto prevailed in its beautiful action of artistic disruption (while defending itself against racist policing), I couldn’t help but notice the leadership of many smart and courageous activists I met through my work in CUPE 1281.”

Nadeau, who has taught courses at a number of Ontario Universities, described “the joy and relief I felt from my first day at work when I was greeted by a radical union activist environment in general, including several prominent BDS posters, pins etc around the office … As a long-time BDS activist, and former faculty member I worked for several extremely hostile (to BDS) university employers when the movement and its supporters were under severe attack.”

She also stated “hostility to BDS was at its worst as Israel (with the full complicity of Canada) was bombing Palestinian homes, schools, universities, hospitals, daycares, and Palestinian people — 2009, 2012, 2014 … and still)… Solidarity requires work, but it is strength and can change the world. So proud to be part of this cross-movement experience.”

IJV gets another ‘award’

IJV is also the recipient of another award. TheJ.Ca has bestowed the inaugural Stella Kübler-Isaacksohn ‘Greiferin’ Award on the anti-Israel group.

The previous sentence is satire, as there is no actual S.K.I.G. award, but the BDS award is real.

Stella Kübler-Isaacksohn was a German Jewish woman who collaborated with the Gestapo during World War II, exposing and denouncing Berlin’s underground Jews.

Nominally Jewish groups like IJV are part and parcel of the “solidarity” of the progressive left – and provides convenient cover for the blatant falsehoods that CUPE, radical Marxist organizations and genocidal Islamists spew about Israel because the haters can point to their useful greiferins as “Jewish” allies, so what they are saying and doing ‘cannot be anti-Semitism’.

At the forefront of the parade of IJV’s actions was its attempt to undermine adoption by Canada of the International Holocaust Remembrance Alliance’s (IHRA) working definition of anti-Semitism. IJV was “disappointed to see that the government has included (it) in the “Terminology” section of the document,” because “the full definition’s examples conflate fundamental criticisms of Israel and/or Zionism with anti-Semitism — a position IJV strongly rejects.”

Seeing the enforcement of that standard, they complain, “would pose a serious threat to freedom of expression and academic freedom in Canada.”

IJV first gained infamy when it sought and were granted standing as an intervenor in a decision about allowing wines made in Judea and Samaria to be labeled a “Product of Israel.” The IJV lawyer in those proceedings, Dimitri Lascaris, is a candidate for the leadership of the federal Green Party.

The Winnipeg chapter has been particularly active, most notoriously for being champions of the public speaking engagement in Winnipeg last year of rabid American anti-Semite Linda Sarsour. Over 4200 grassroots Zionists signed a petition which forced a local school division to revoke the use of their venue and resulted in both Manitoba Deputy Premier Heather Stefanson and Winnipeg Mayor Brian Bowman coming forward to denounce the divisive rhetoric of Sarsour.