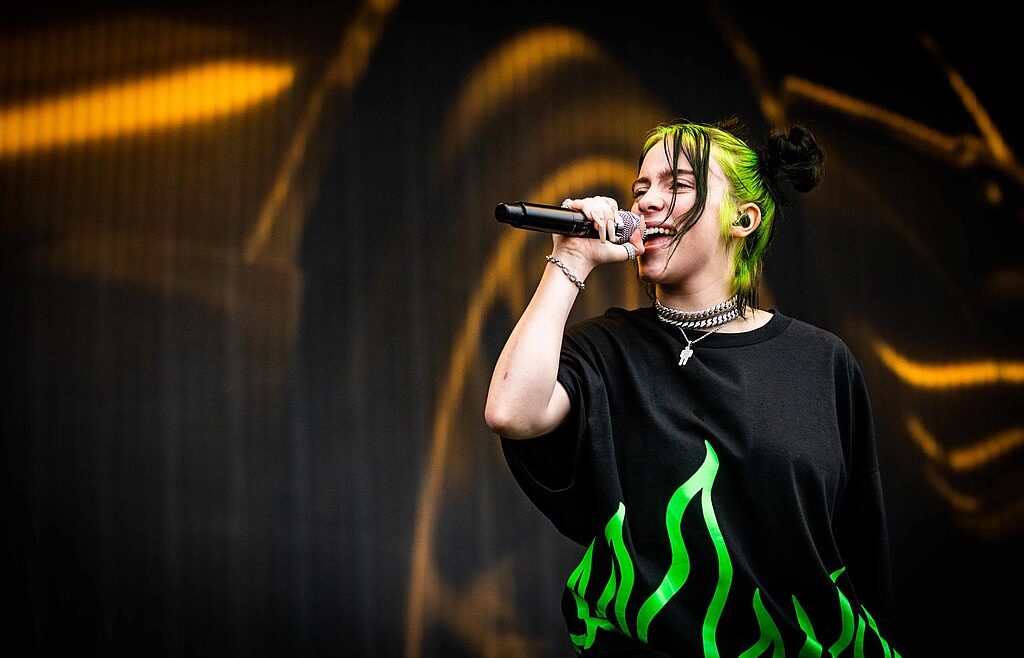 “Hi Israel, this is Billie Eilish, and I’m so excited that my new album, ‘Happier Than Ever,’ is out now,” she says in a clip posted to her Tik Tok, the blog Israellycool reported Sunday.

The video was one of several that Eilish posted to fans in different countries.

Others used the opportunity to criticize Israeli policy toward the Palestinians.

“hi israel im billie eilish and i’m blah blah blah” well hi tf billie eilish i’m a palestinian that doesn’t have the right to see my country again and if i go there i’d live in fear of being bombed or killed. think before you speak @billieeilish #billie #Palestine

Me, a long time Billie Eilish fan and supporter of Palestinian liberation, seeing her make a video saying “Hi Israel!” and proceeding to promote her new album to her Israeli audience pic.twitter.com/IchQXAK4GT

“Happier Than Ever,” the 19-year-old’s second album, was one of the most anticipated pop releases of the year.