UK Lawyers for Israel alleges actors' union Equity disregarded its own regulations after members were told to attend protest. 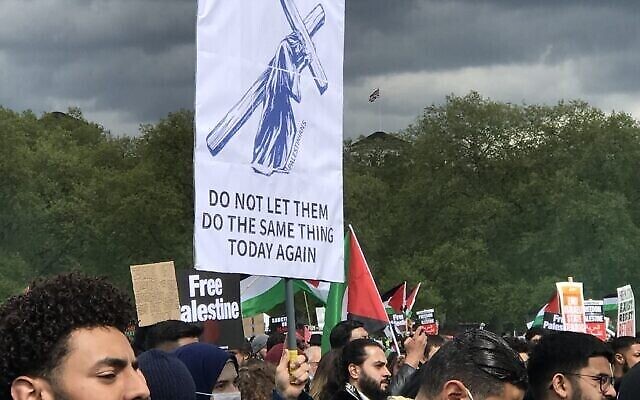 The actors’ union Equity has been accused of breaking its own rules in encouraging members to attend pro-Palestinian rallies.

UK Lawyers for Israel has written to general secretary Paul Fleming pointing out what it calls “one-sided” interventions in the Israel/Palestine conflict, which it says falls foul of the union’s own rules.

The intervention comes after a small group of protesters held a demonstration outside Equity’s HQ, criticising its “marginalisation of Jewish members.”

The union caused controversy when it urged its members to take part in a central London pro-Palestinian demo in May, where antisemitic slogans were seen on display. 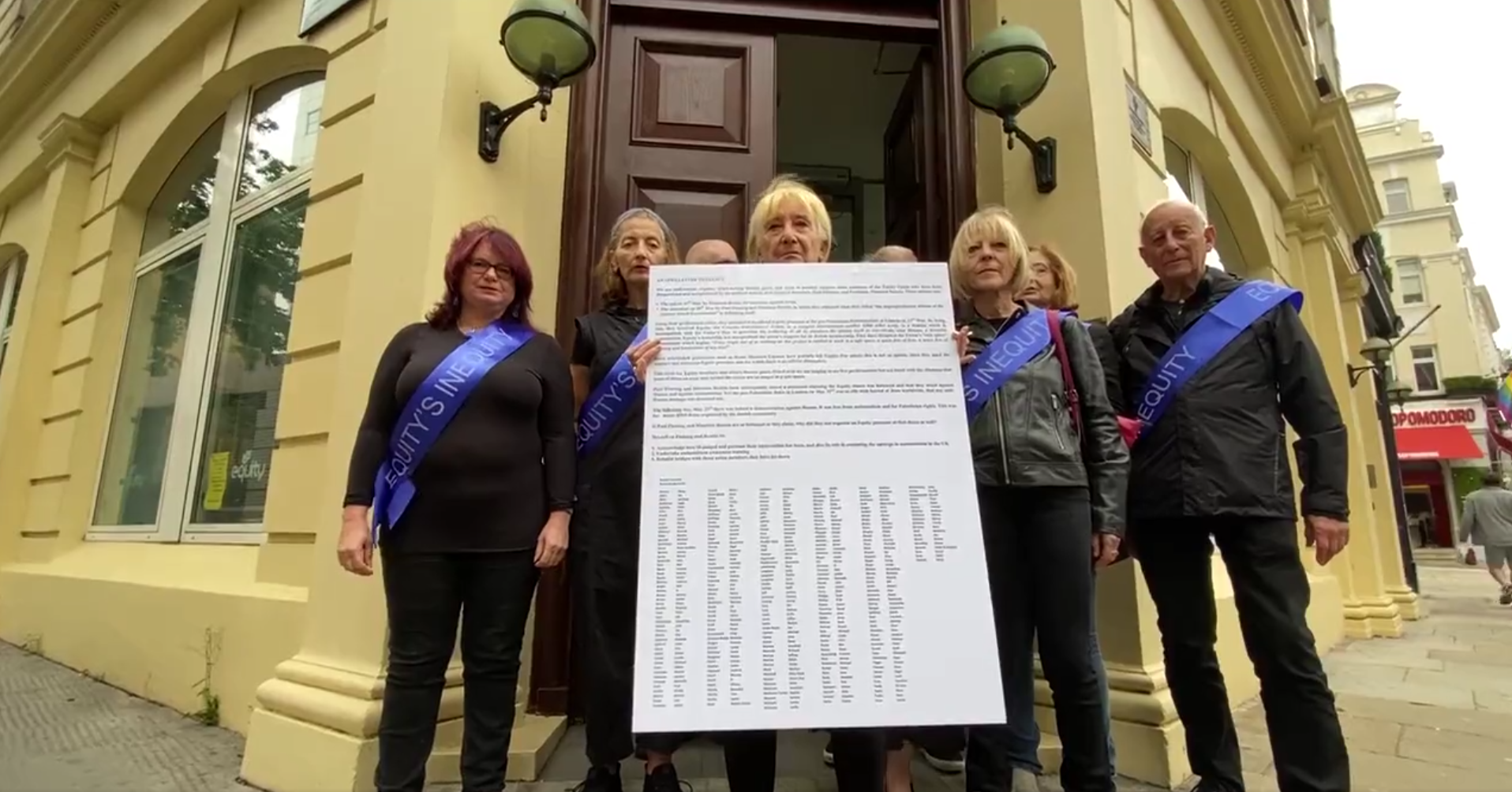 Protestors outside the union’s HQ

Jonathan Turner, the chief executive of UK Lawyers for Israel, said that the union taking a stance on the conflict could encourage “bullying, victimisation and harassment of those considered to be on the ‘wrong’ side.”

“These factors make it highly undesirable for the Union to take sides on the Israeli/Palestinian conflict, which is irrelevant to the Union’s primary objects of promoting performance arts and the economic, social and legal interests of its members in their professional capacity,” he said.

Among the rules the letter alleges were broken is a rule which forbids the union affiliating itself to “any political party or religious faith” and a rule which protects members’ rights “to hold and express their personal political and other beliefs both in their private and professional capacities.”

The union’s bosses issued a statement in May, saying that “antisemitism must be rooted out and denounced” and that the union condemned violence against Israeli and Palestinian civilians.

Jewish News has contacted the union for further comment.

UK Lawyers for Israel alleges actors' union Equity disregarded its own regulations after members were told to attend protest.