The Crime of Complicity: The Bystander in the Holocaust 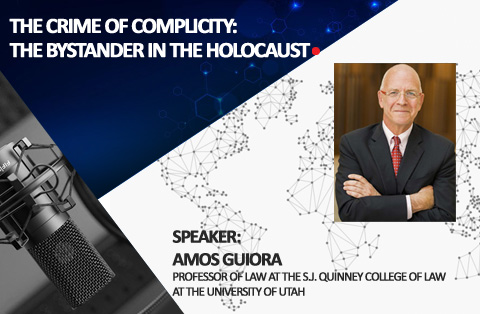 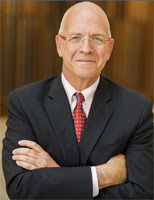 If you are a bystander and witness a crime, should intervention to prevent that crime be a legal obligation? Or is moral responsibility enough?

Amos Guiora is Professor of Law at the S.J. Quinney College of Law at the University of Utah and a retired Lieutenant Colonel in the Israel Defense Forces. He is actively involved in bystander legislation efforts in Utah and other states around the country.

Professor Guiora has an A.B. in history from Kenyon College, a J.D. from Case Western Reserve University School of Law, and a Ph.D from Leiden University. He has published extensively both in the United States and Europe on issues related to national security, limits of interrogation, religion and terrorism, the limits of power, multiculturalism and human rights. His books include The Crime of Complicity: The Bystander in the Holocaust (2017), Earl Warren, Ernesto Miranda and Terrorism (2018), Tolerating Intolerance: The Price of Protecting Extremism (2014), and Freedom from Religion: Rights and National Security (2009).

The Crime of Complicity: The Bystander in the Holocaust