Alexa: what can be expected from Israeli Elections? 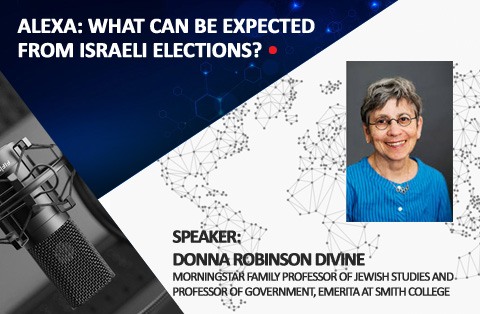 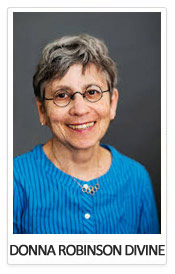 An assessment of the factors triggering this fifth round of voting in the past three and a half years.

Alexa: what can be expected from Israeli Elections?